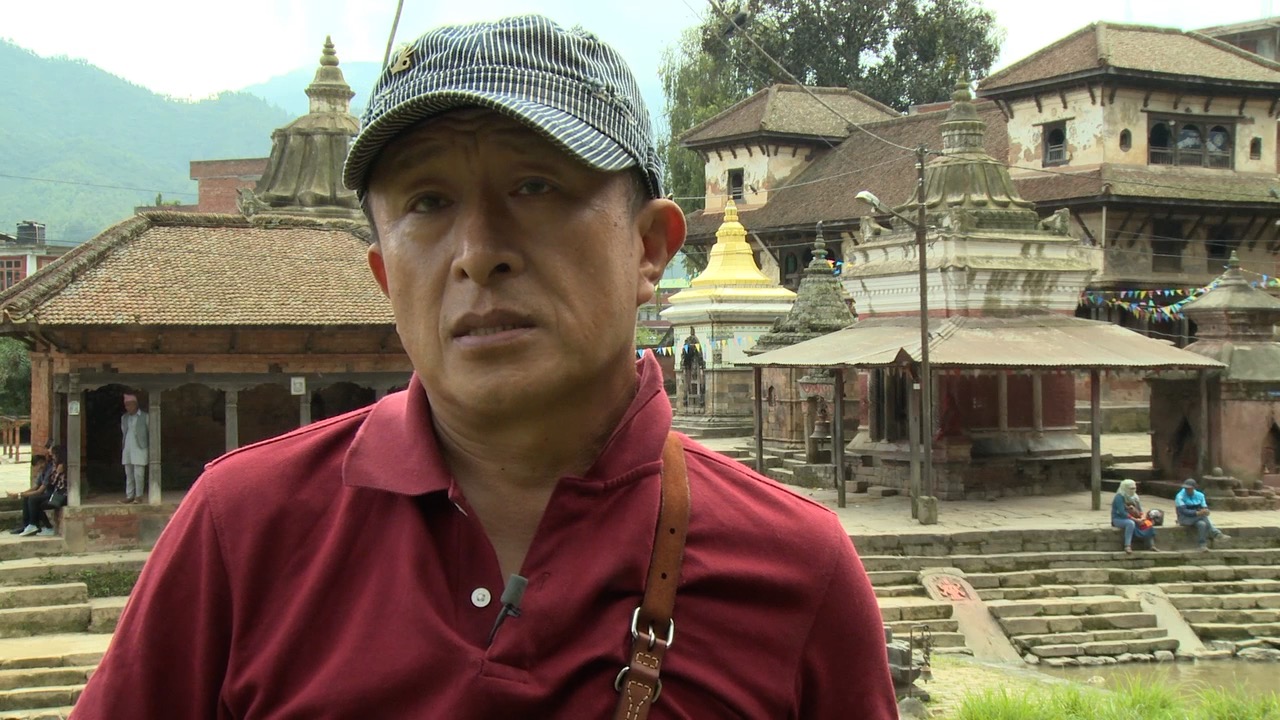 Visions of a Teacher

Khyentse Norbu, also known as Dzongsar Khyentse Rinpoche is a prominent incarnation in the Tibetan Buddhist tradition. Surprisingly, in the West, he is best known as a film director. In this documentary we see him in Nepal on the set for his latest film, where he effortlessly switches between working with the hip film crew and performing ancient Buddhist rituals.

Like no other, Khyentse Norbu is aware of the challenges facing Buddhism today. How does he see his role as a teacher in this age of demystification of gurus?

VISIONS OF A TEACHER is selected for the Buddhist Film Festival Europe in Amsterdam, 2019. https://www.bffe.eu/ 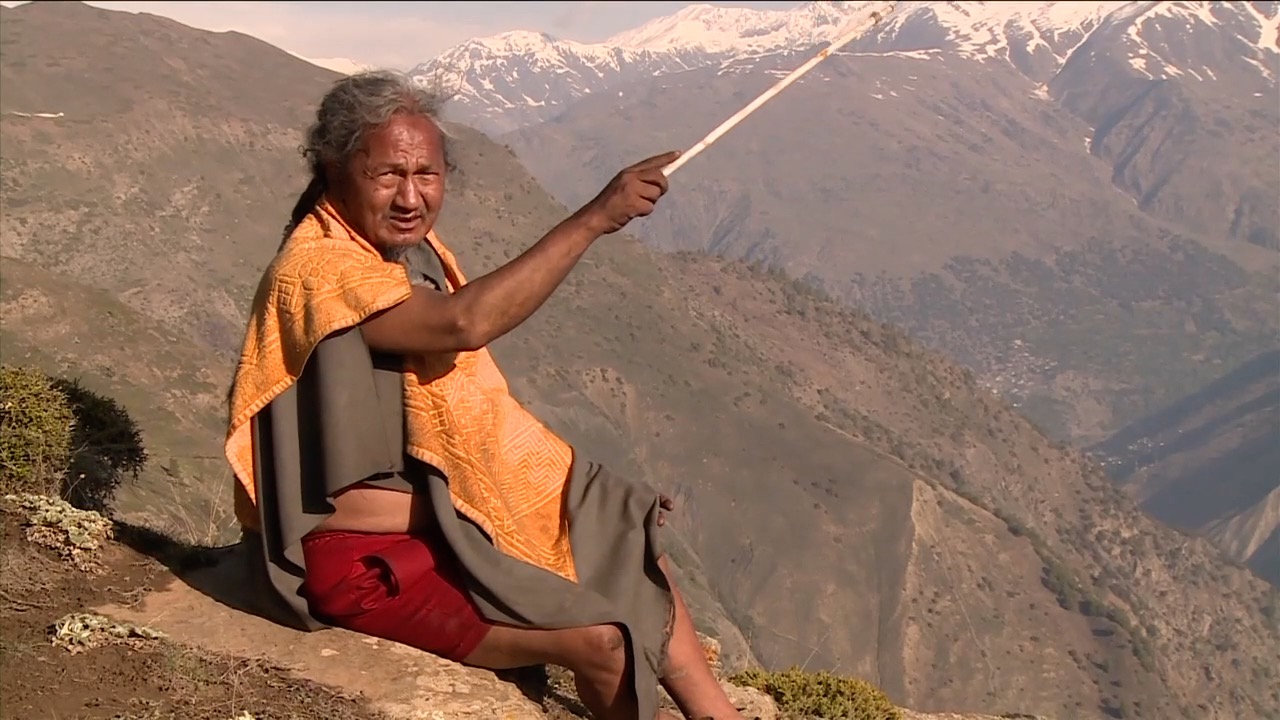 Tibetan Buddhism has many appearances, but the tradition of Milarepa speaks most to the imagination. These are the yogis high up in the Himalayas, who do their meditation for years, under harsh conditions and in total seclusion.

Lama Govida is such a hermit, and we follow him when after twenty years of retreat he leaves his cave to mingle with the people of Kinnaur Valley. 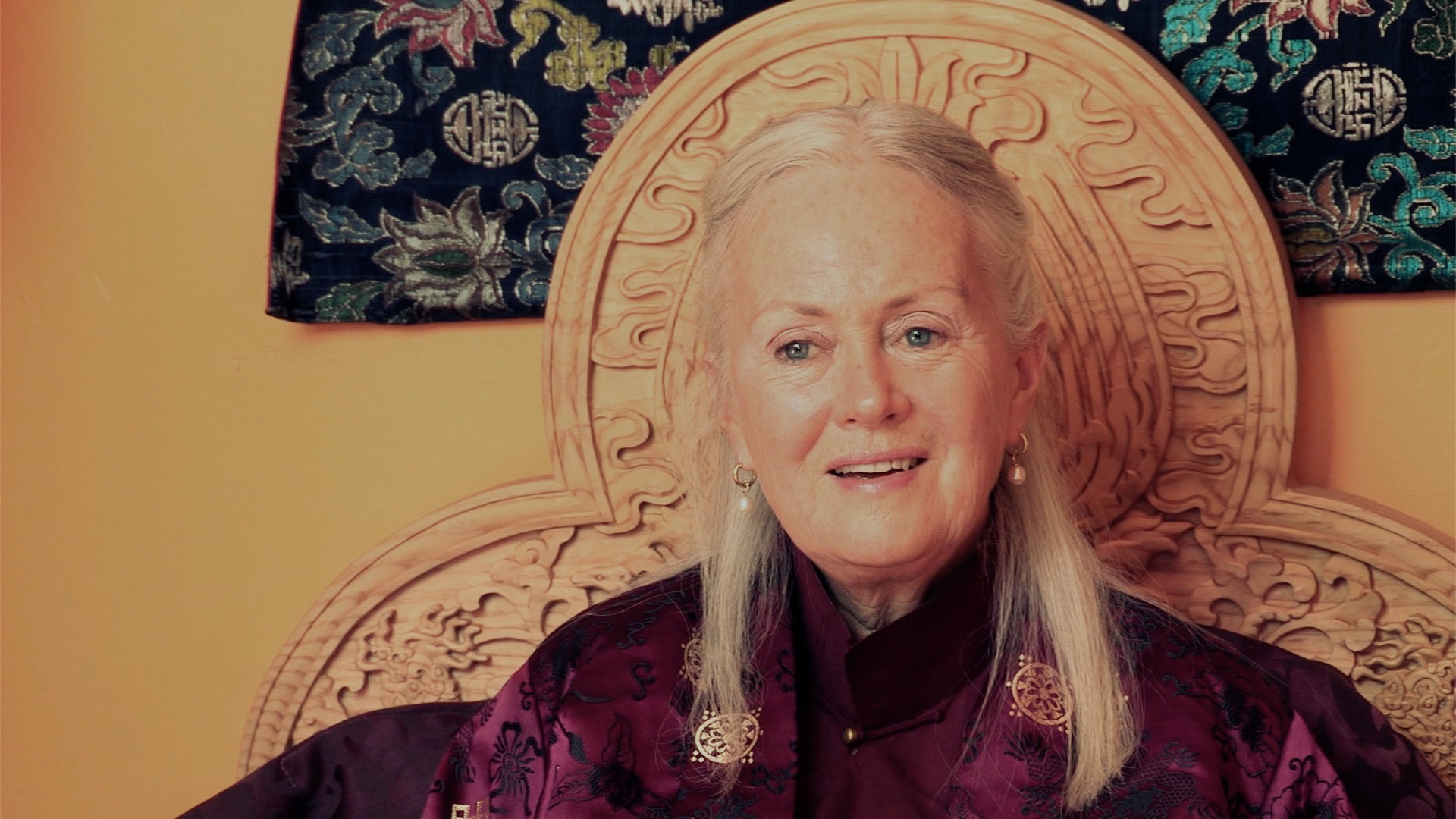 At the age of 21 Lama Tsultrim Allione travelled to Asia, and became a Buddhist nun. She was recognized as a reincarnation of Machig Labron, a famous lady teacher who lived in Tibet in the 11th century. With the “Feeding Your Demons” process, she helps her students to get to know their demons and listen to their needs, instead of fighting, or ignoring their energy. A powerful and magical path to deal with our obstacles, both inside us, and those we meet in life. 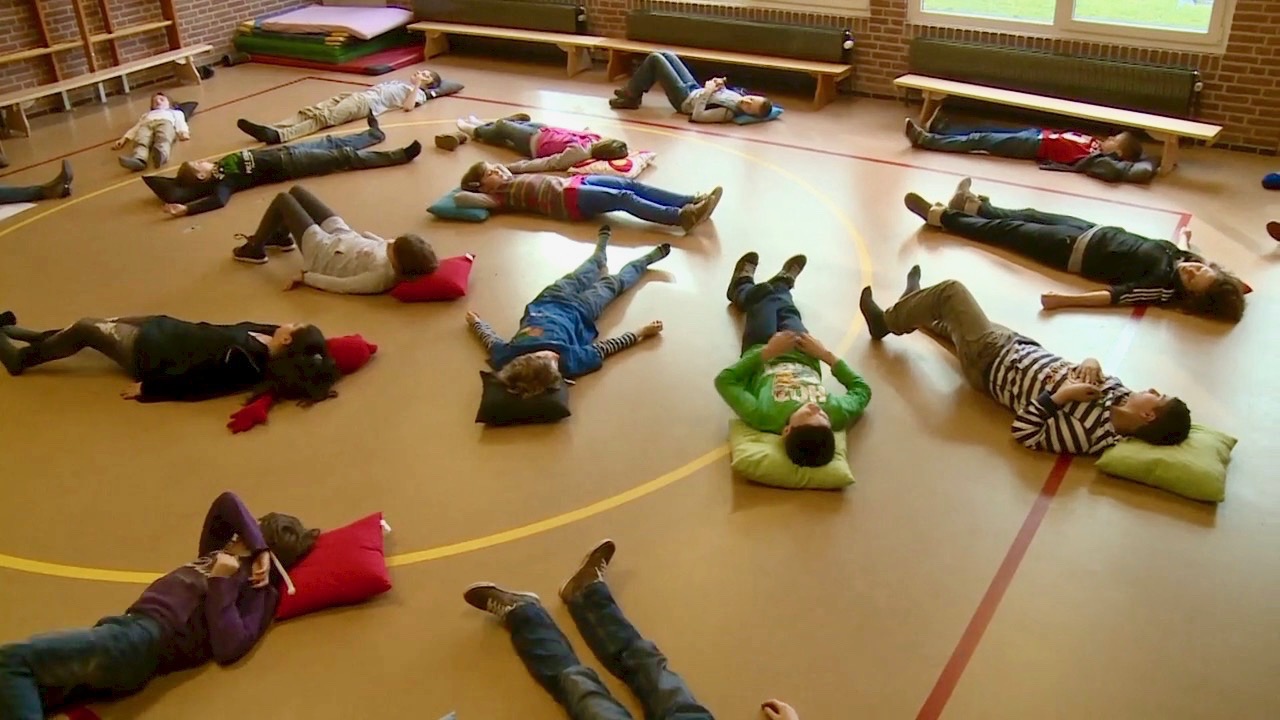 “Sitting Still Like a Frog” is an introduction to mindfulness practice for children. Eline Snel developed this playful and direct approach, which received appreciation worldwide, and now her book has seen many translations. In this documentary, we follow Eline on her trip to Hong Kong, where she meets kids and teachers. We also see her teach in a Dutch classroom in Leusden. What do the kids get out of it?